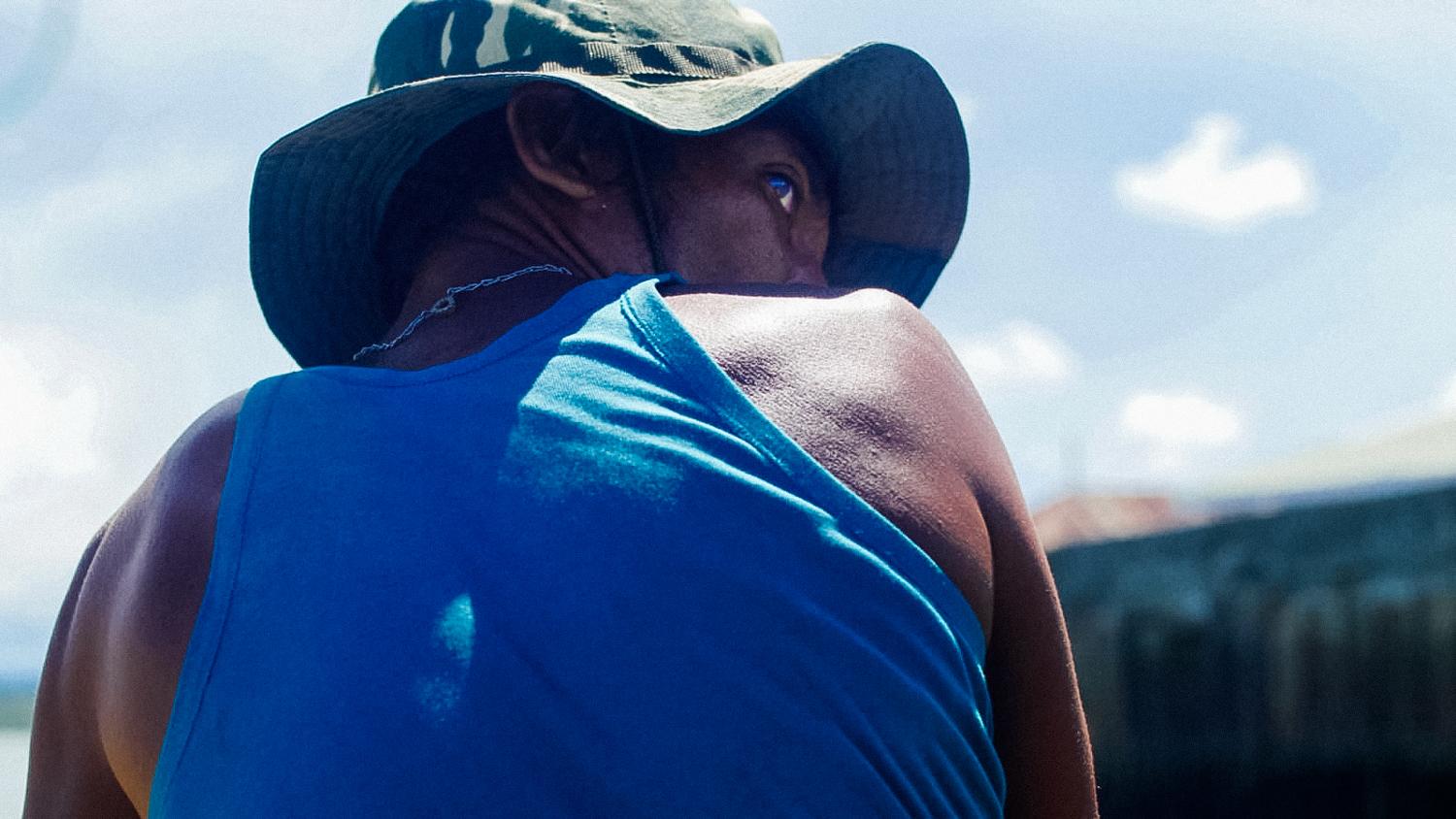 Resilience in the Face of a Typhoon

Super Typhoon Haiyan, also known as Super Typhoon Yolanda, made landfall in the Philippines on Nov. 8, 2013, as a Category 5 storm. It laid waste to the Visayas group of islands, the country’s central region and home to 17 million people. Haiyan was the most powerful storm in 2013 and one of the most powerful typhoons of all time. With wind speeds sustained at more than 150 mph, Haiyan was classified as a super typhoon. However, its massive storm surge was even more destructive. Local officials estimated that Tacloban City on the island of Leyte was 90 percent destroyed.

It is in the people of Leyte and Eastern Samar that the country's true colors show through. Though the most devastated region the people there show a remarkable resilience in the face of tragedy and continue to express their way of life. Unfazed, they shine with the strength of their culture and people and life continues on. 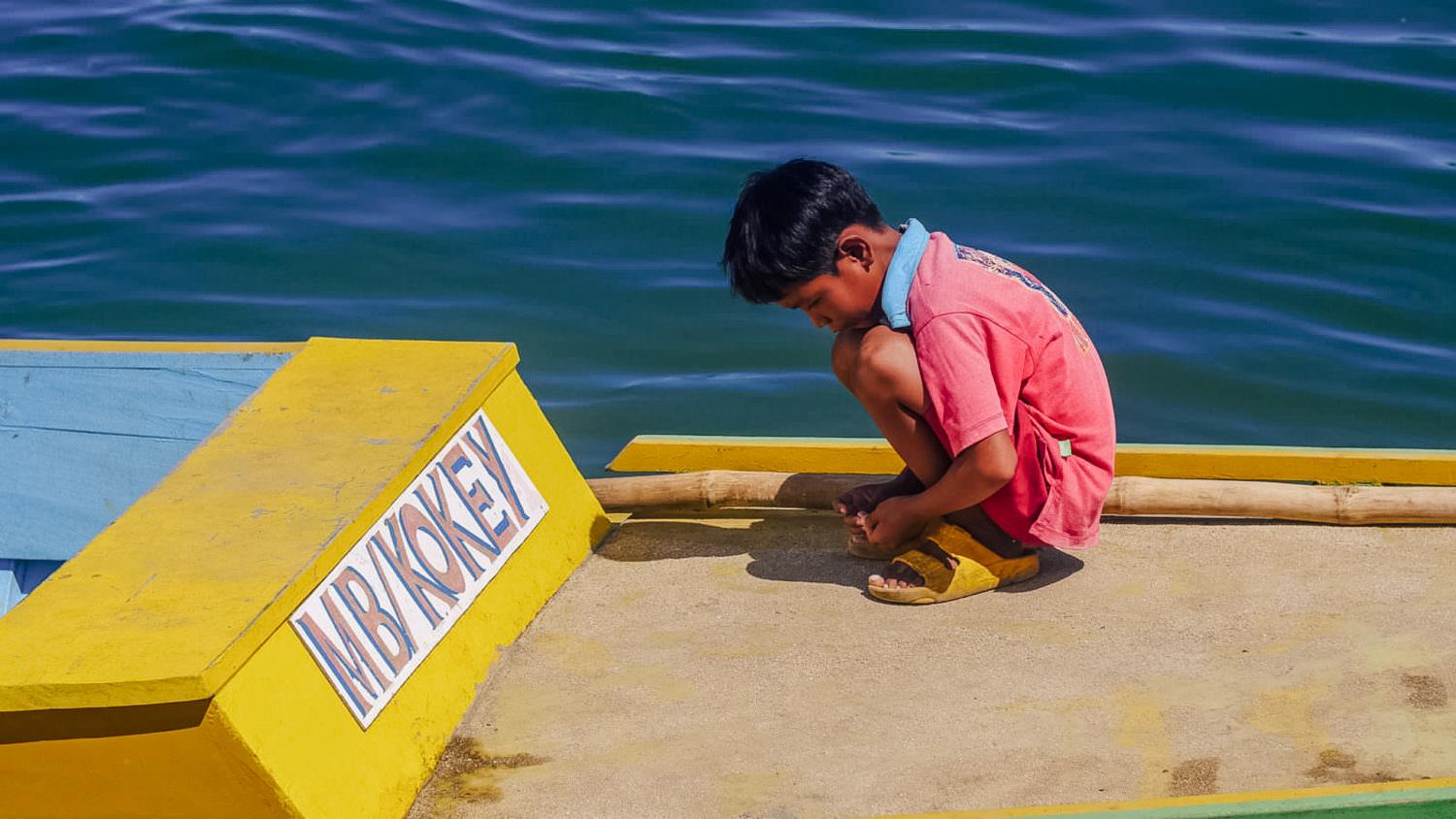 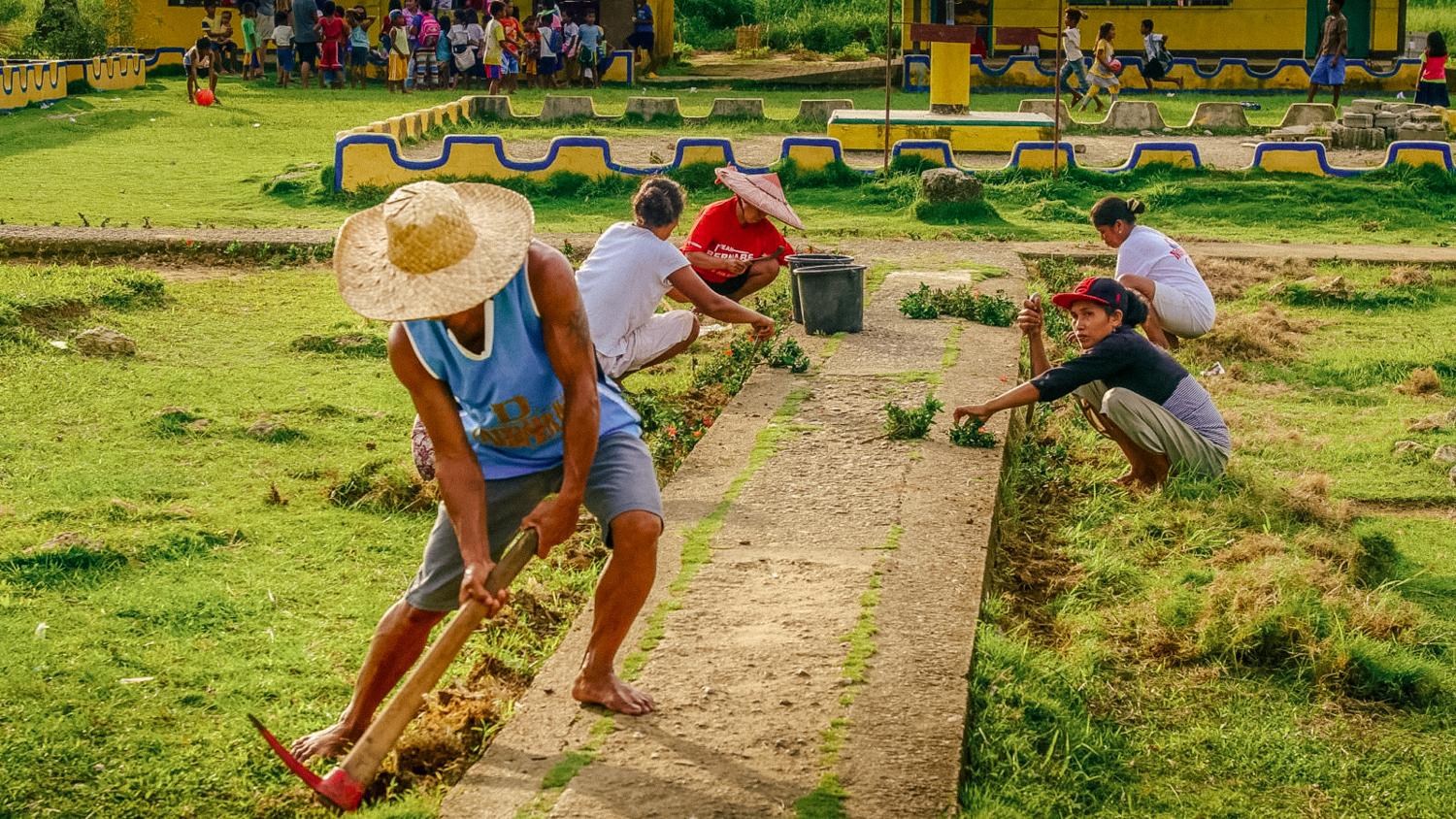 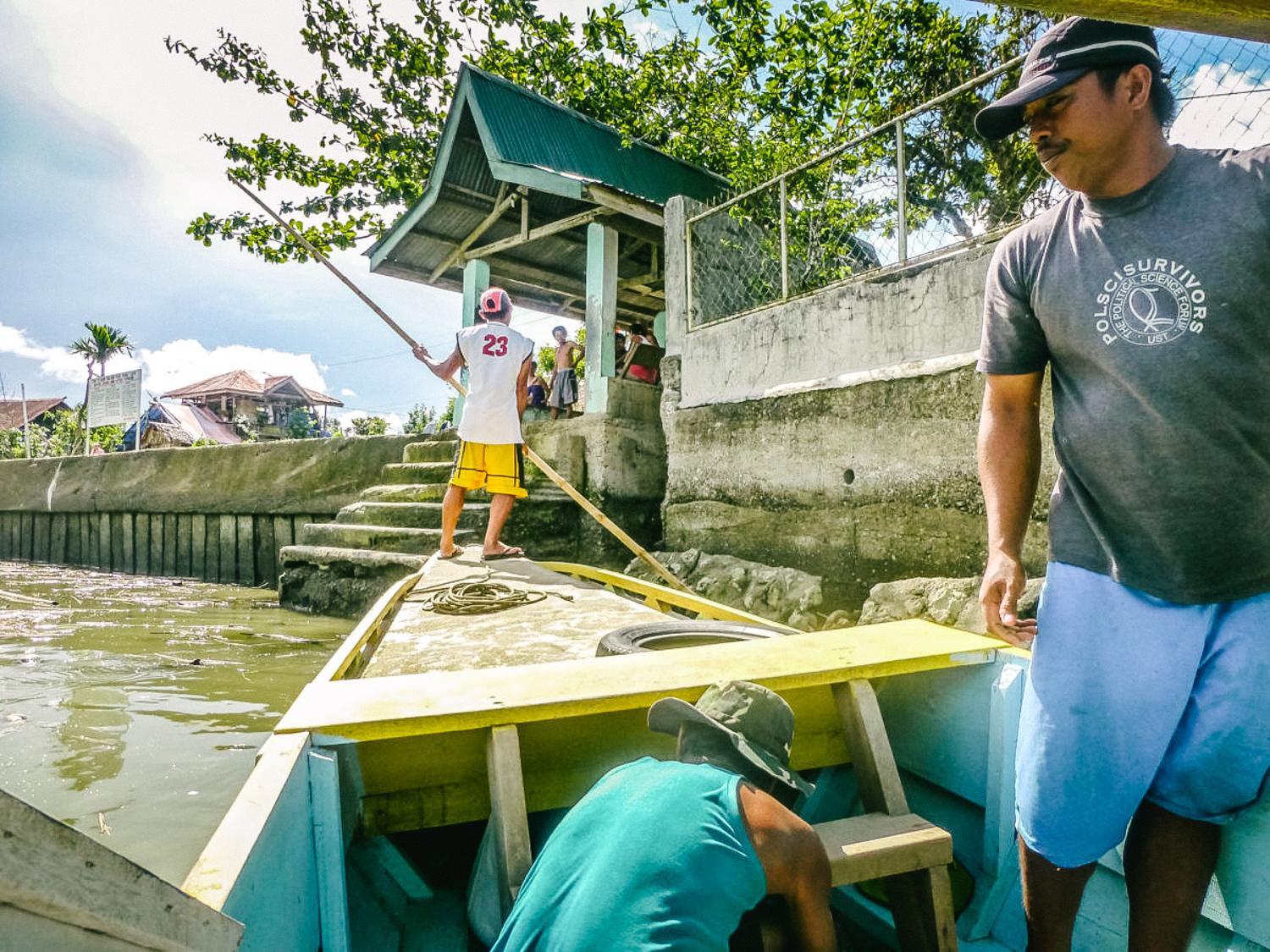 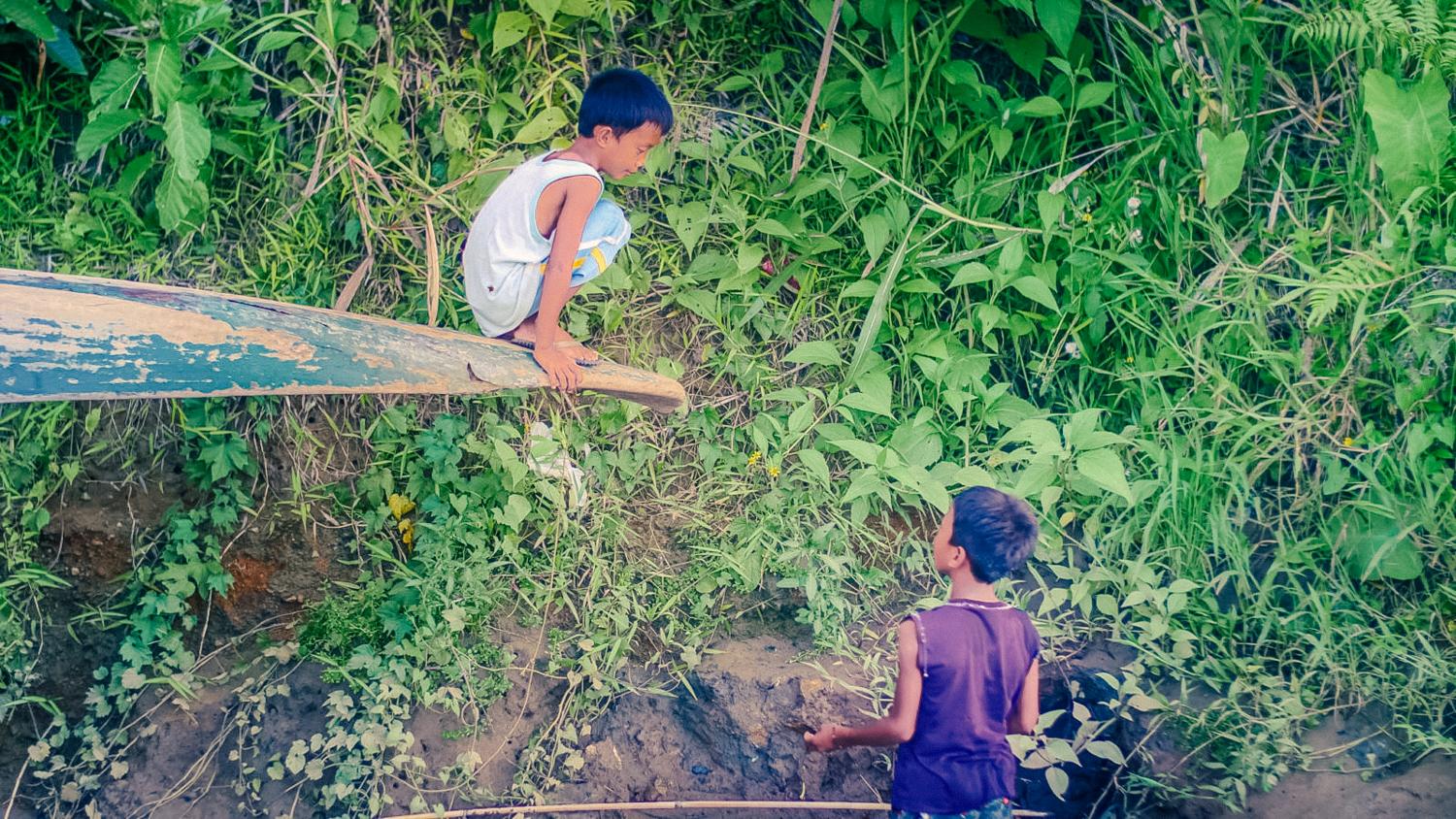 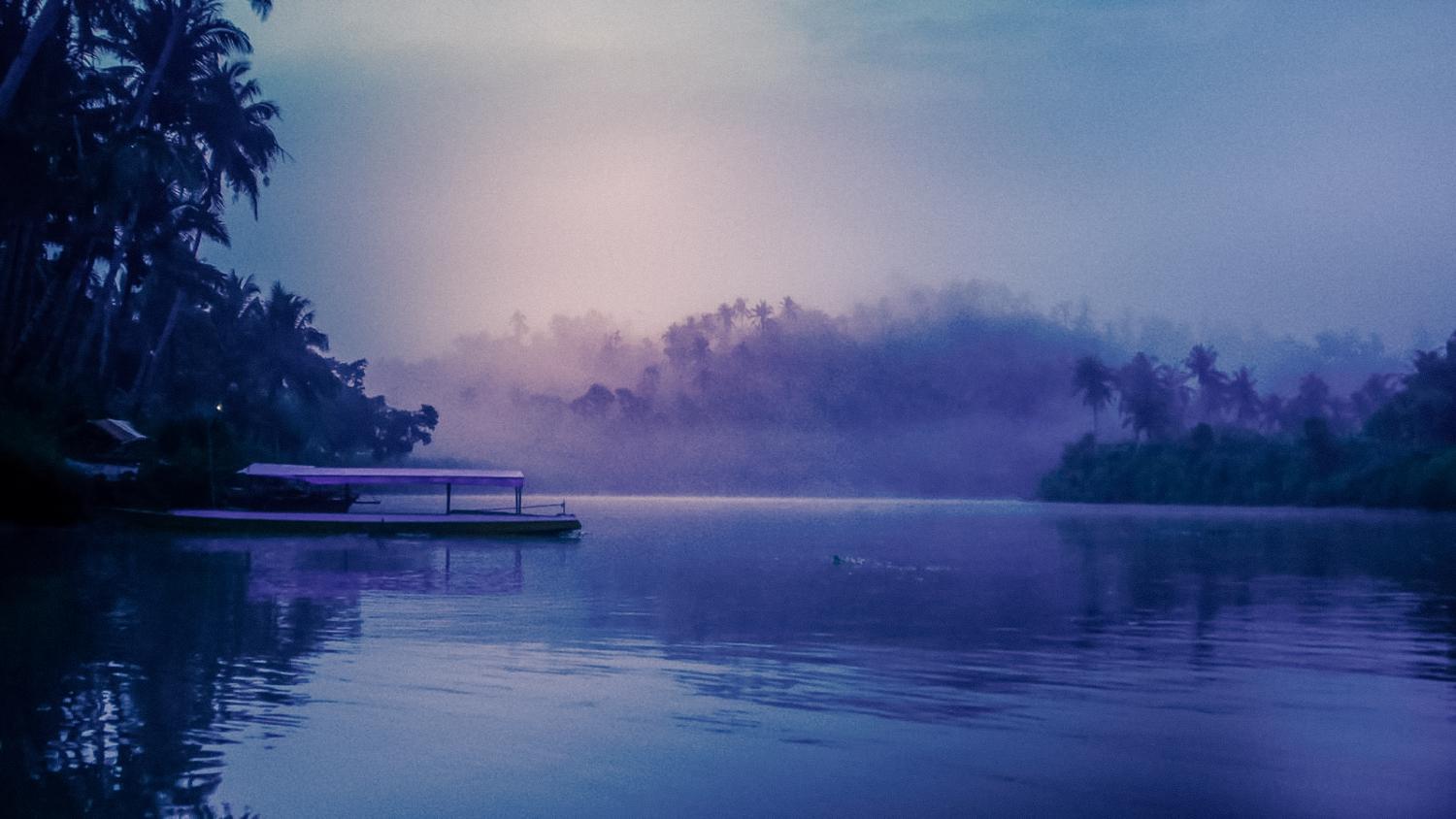 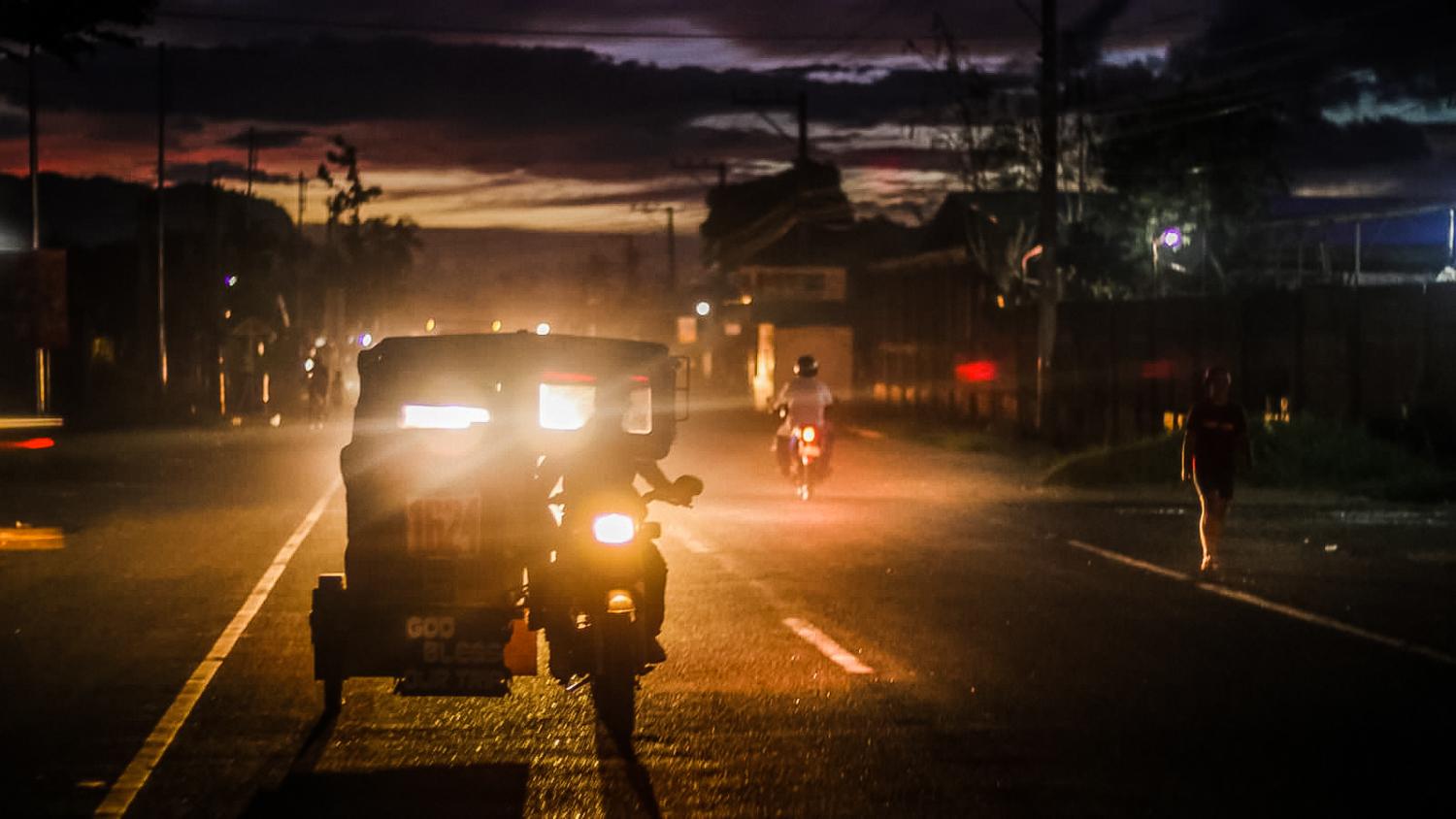 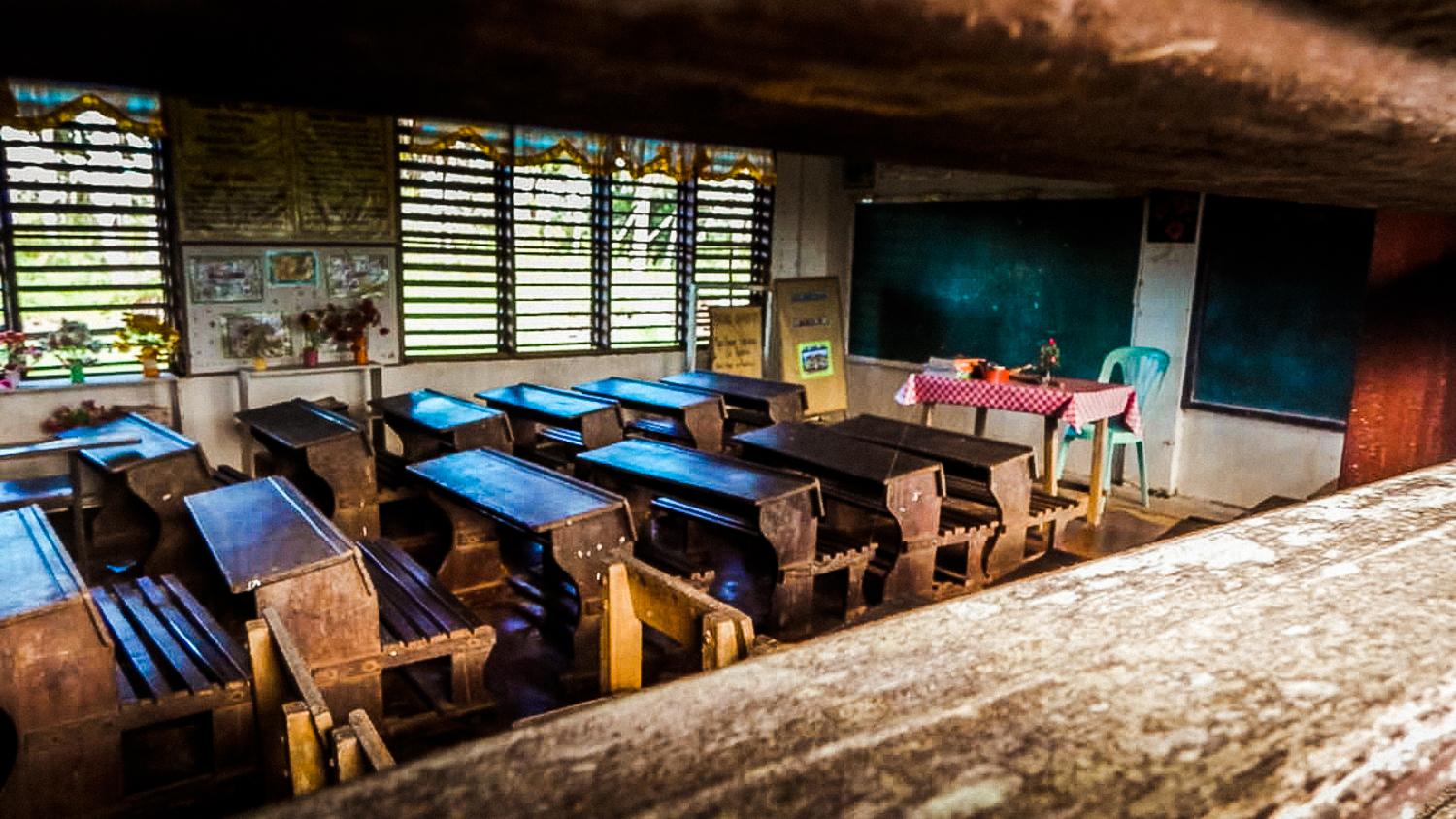 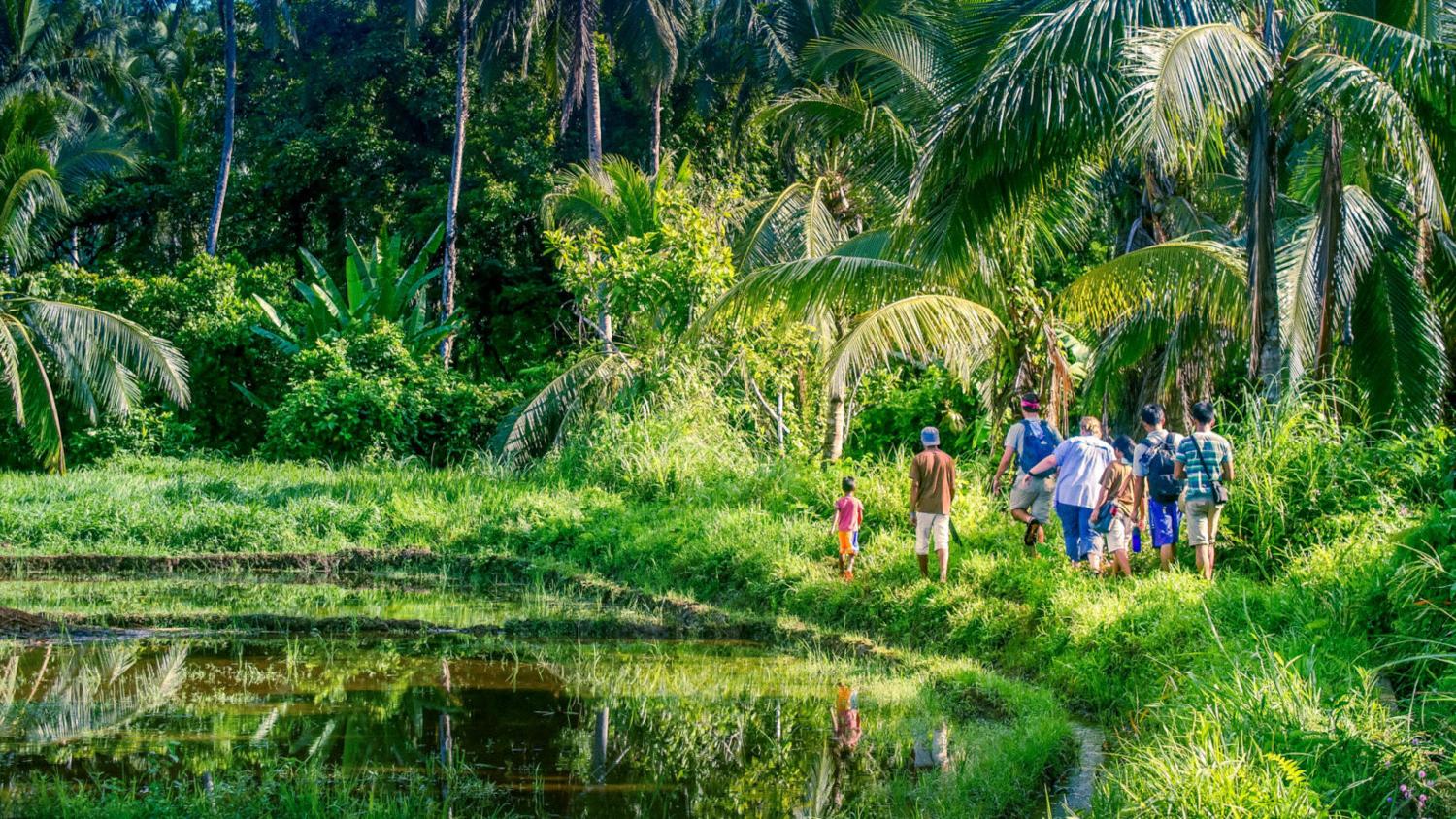 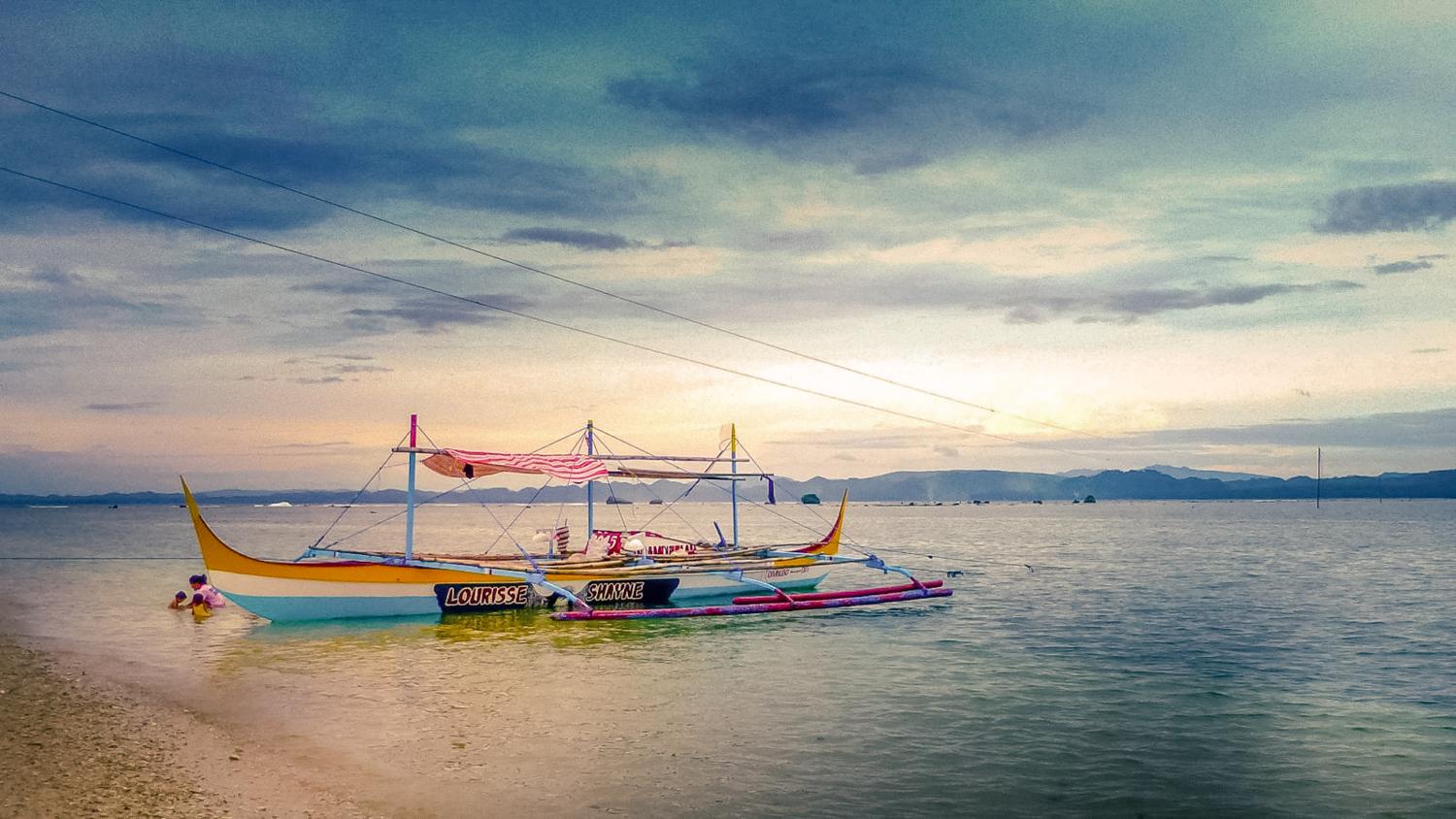 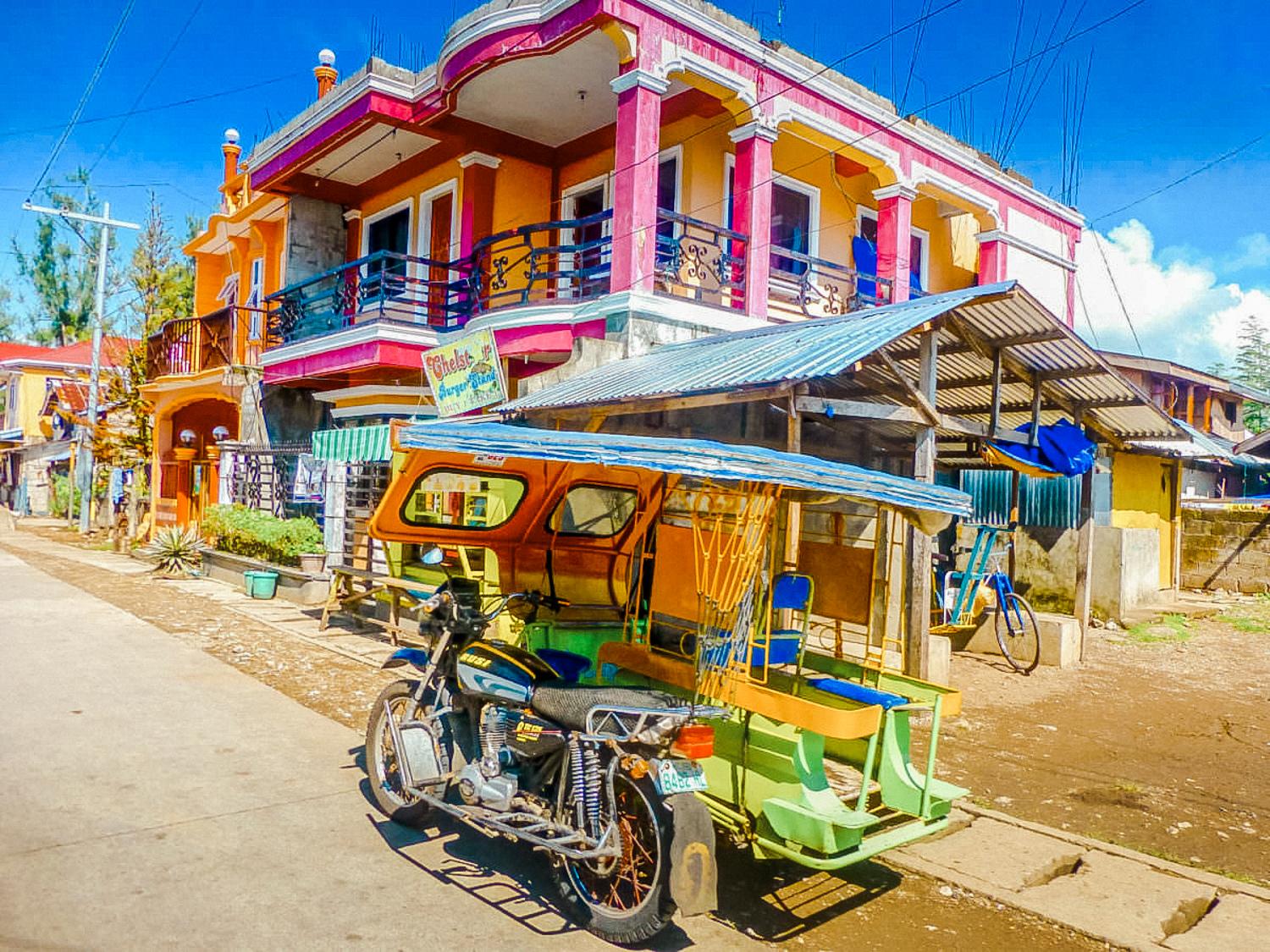 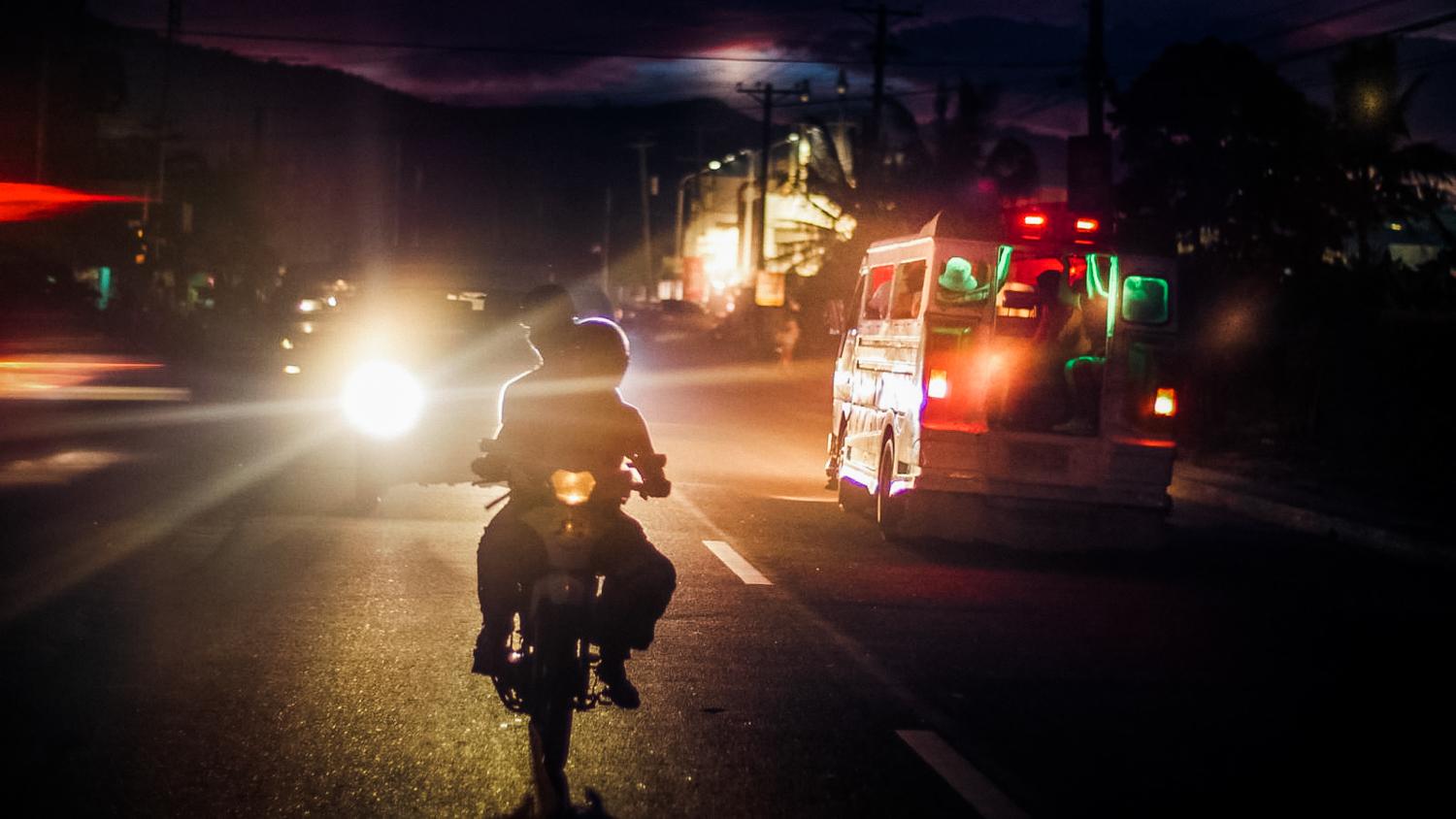 Kiera is a photographer and filmmaker based in Asheville, NC. She focuses on documentary, editorial, and commercial assignments.